Car Engine: Ways You Can Maintain It

Car engines require regular servicing to keep them in a functional state. Otherwise, their efficiency and performance tend to deteriorate over time. Soon, you may begin to realize that your vehicle is consuming more gas than it normally does. It may also give off dark exhaust fumes that signify the incomplete combustion of fuel. This may be avoided by subjecting your car to regular maintenance.

These are essential to the performance of all machines, including cars. The clutch is responsible for smooth transmissions. Faulty clutches ought to be repaired or replaced.  There are auto shops that offer clutch replacement in Salt Lake City to interested car owners. A majority of car owners do not completely understand the roles of the clutch, so they tend to underestimate its essence to a car’s performance. A clutch serves as the main point of contact between a car’s engine and its wheels. It facilitates a seamless connection or disconnection between the two parts. Consider a stationary car whose engine is still running. The car as an object is stationary and is, therefore, expected to resist a sudden change in motion when connected to a running engine. It is likely to result in a sudden jerk. However, the presence of a clutch guarantees a smooth engagement between the spinning gears of the engine and the non-spinning gears of the wheels.

As with any machine, the utilization of fuel for power, in addition to the presence of moving parts, results in the generation of heat. As such, a majority of machines are fitted with a cooling system to draw away the excess heat. The same applies to a car engine. The engine is connected to a cooling system in which a coolant flows absorbing heat from the engine and hence cooling it in the process. When a cooling system becomes faulty, it becomes incapable of cooling the engine. This places an engine at risk of overheating. Possible faults may result from the lack of a sufficient coolant to effectively draw away the heat. Such troubles usually arise from a leaking system. A portion of the coolant may also get lost through evaporation. As such, it is essential to regularly inspect the level of the coolant to determine whether there is a need to top it up. 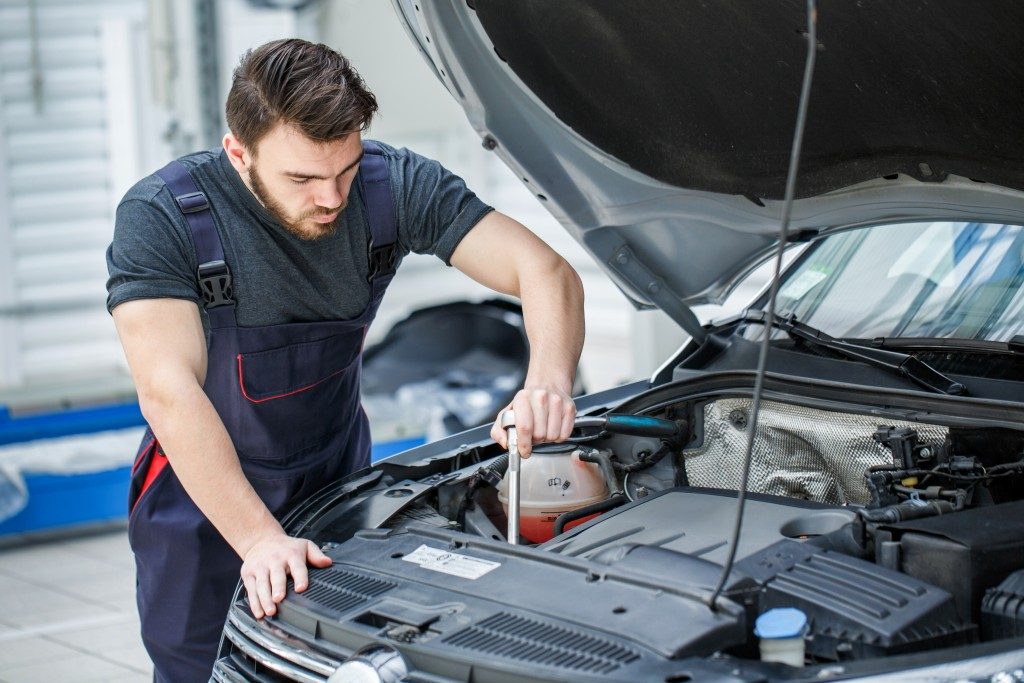 Every car engine contains at least one drive belt. The belt connects the engine to the alternator, compressor, and any other necessary compartments. The belt is made of rubber, and it experiences significant wear and tear due to friction with the engine parts. It is vital to replace the drive belt regularly to ensure that the car engine performs optimally at all times, especially if you frequently go on a long drive.

As a car owner, you ought to keep your car well-maintained if it is to serve you with little to no breakdowns. The most attention ought to be granted to your car’s engine that may be considered to be its heart. A failure in the engine may render the car unusable. 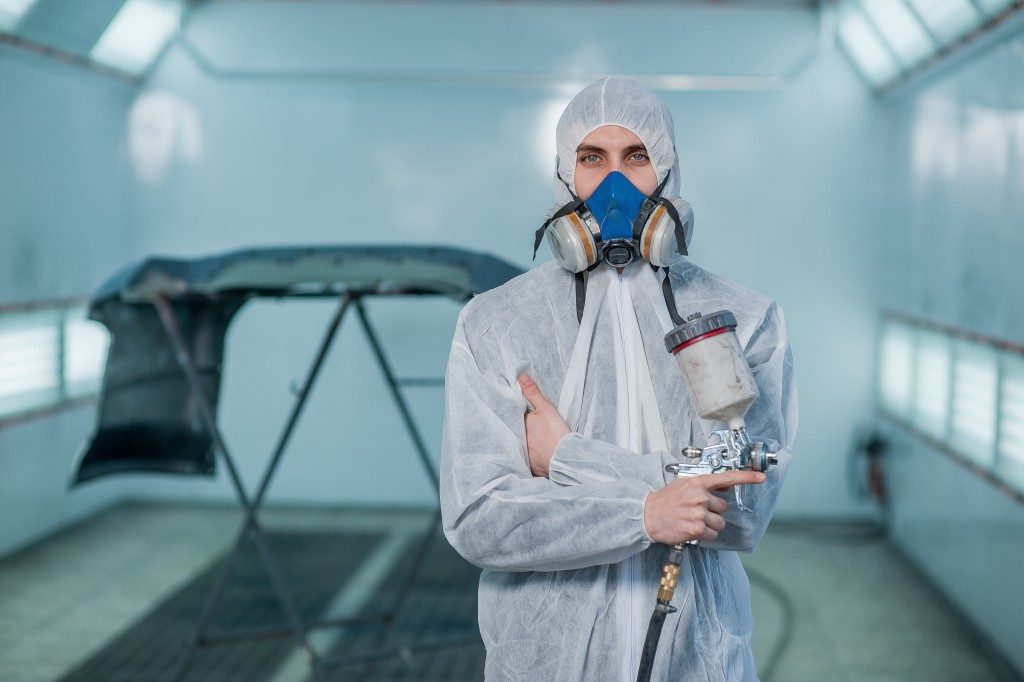 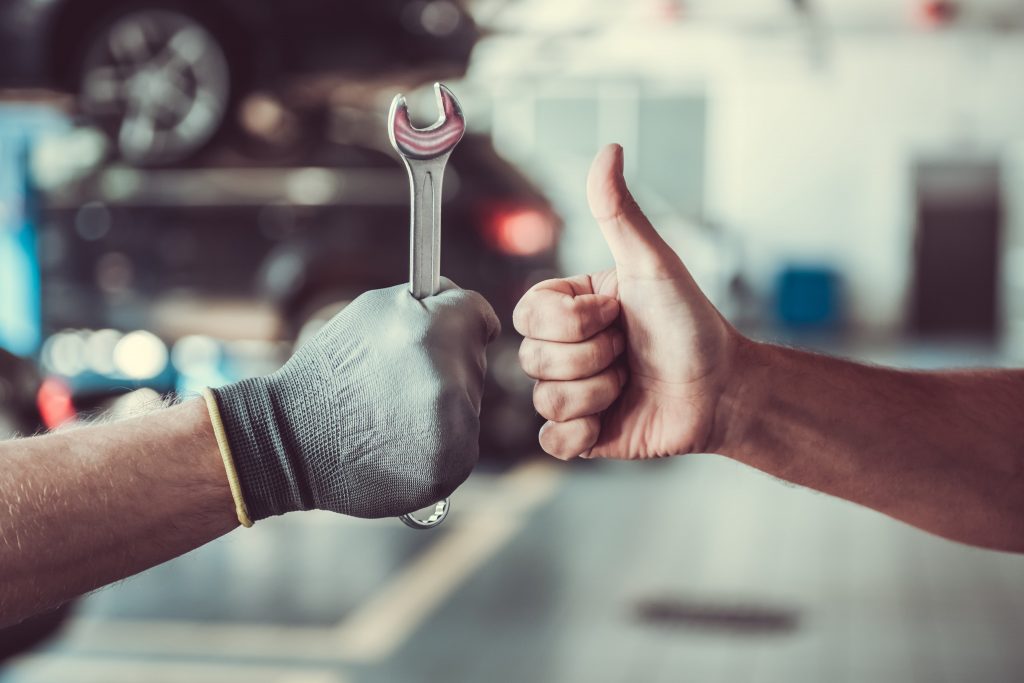