Resuming the Race After COVID: Motorcycles and Racing amid the Pandemic

The motorcycle industry – both the market and sports racing categories – have had an interesting past year. Before the COVID-19 pandemic, the motorcycle market was already at a low. The stocks plummeted due to a decline in sales. In the third quarter, however, manufacturers started to report slight increases in sales. This may be because the public transport industry has taken a huge hit from social distancing. The motor racing sports industry has also struggled because of the pandemic. Let’s take a look at how the pandemic has affected the motorcycle market and motor racing. We’ll also explore what this might mean for artificial intelligence (AI) motor racing.

Before the pandemic, the motorcycle market was already having trouble. Earlier this year, the motorcycle market’s stocks plummeted due to a decline in sales. In the third quarter, however, motorcycle manufacturers, particularly Polaris, started to report higher sales. To prevent the virus from spreading, people have been opting out of public transit and rideshares to take private means of transportation. Many have also been purchasing second-hand motorcycles, bicycles, and scooters. There’s been a sizable surge in boat and motorcycle loan requests. This is because boats and motorcycles allow users the mobility that they’ve been craving while still observing social distancing.

E-bikes or electric bicycles have also started to appear on the market. These are not to be confused with smart bicycles. While both provide users with assisted motors, smart bicycles offer “smart” features such as remote tracking, high-tech sensors, and the smart e-bikes monitoring system (SEMS). 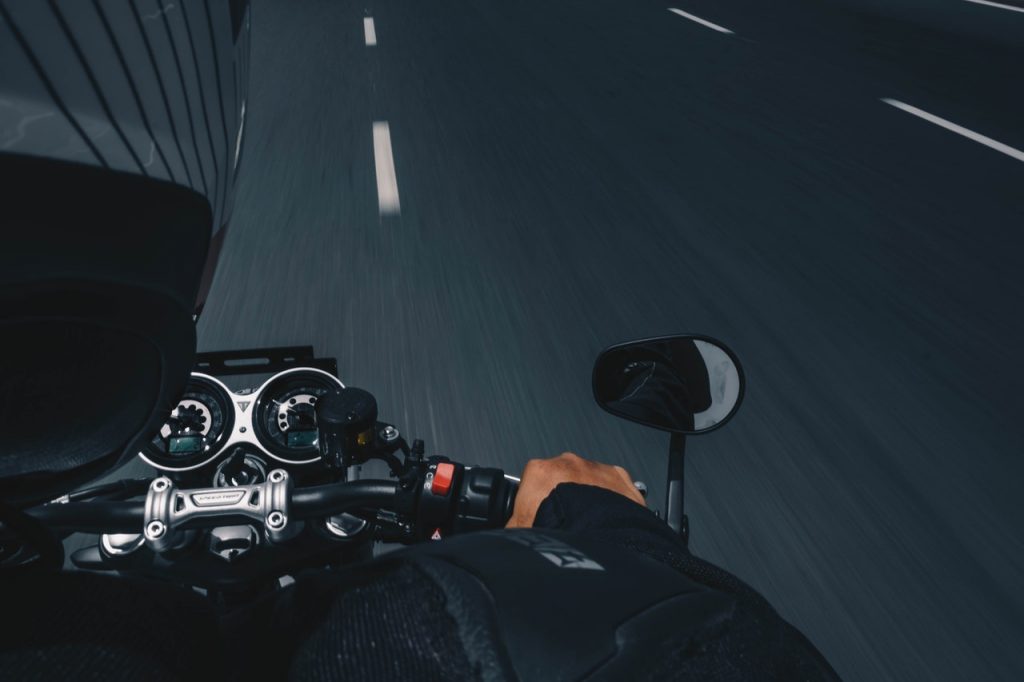 Supercross and Motocross canceled their spring races in March and April, early on in the pandemic. In the summer, they commenced with their races a week later than supposed to start and did fewer races. In Spain, motorcycling seems to have hardly been affected by the pandemic and its safety measures. The Europe Grand Prix and Valencia Grand were held on November 8 and 15 in Valencia.

Meanwhile, the corresponding events were canceled in Australia. They have decided to focus on their 2021 season instead, which is a shame because the 2019 Australian Supercross season was the most successful one to date. While they promise to make the 2021 season even bigger, some doubt is on the horizon as experts say that social distancing measures will still be observed in the next year.

In general, Motocross has done better than Supercross during the pandemic. This is because the former allows for social distancing without much being lost. The grounds where Motocross races are held have sufficient space and allow social distancing. Most of those who attend the races are family members and live in the same home. It is more adaptable to COVID-19 safety measures.

Technology has already made it possible for roboracing in car racing. Roborace, a company that manufactures AI racing cars, has paved the way for human drivers to race with AI drivers. It’s an impressive leap in autonomous technology, but it may take a while before we see something similar in motorcycle racing. This is because motorcycles are more difficult to race than F1 cars, given their more unstable center of gravity. There’s a lot more intuition that’s required of a driver.

COVID-19 has sped up developments of autonomous systems in other fields. AI motorcycle racing may be a tough one to crack, but perhaps there’s room for other automation developments that will also help motorcycle racing. For example, in 2019, automation company Automation Anywhere was set to distribute its robots to work at the (canceled) 2020 Formula Grand Prix in Australia. The robots were supposed to have performed repetitive and manual tasks alongside human workers.

This is a great example of how humans and automation can work together. While humans still do the heart of the work (e.g., the racing), robots and AI help speed up manual and repetitive tasks to make things easier for humans. Additionally, robots’ presence may help minimize the number of humans in an area to observe social distancing. Hopefully, F1, Supercross, and Motocross will employ robots in such a manner in their next seasons.

Due to the socially distanced mobility motorcycles offer, sales have increased in recent months despite the pandemic. The motorcycle racing industry, however, is not seeing the same good fortune in certain regions. While it will take a while for AI motor racing to reach its potential, automation developments can still be used to do manual and repetitive tasks behind the scenes. 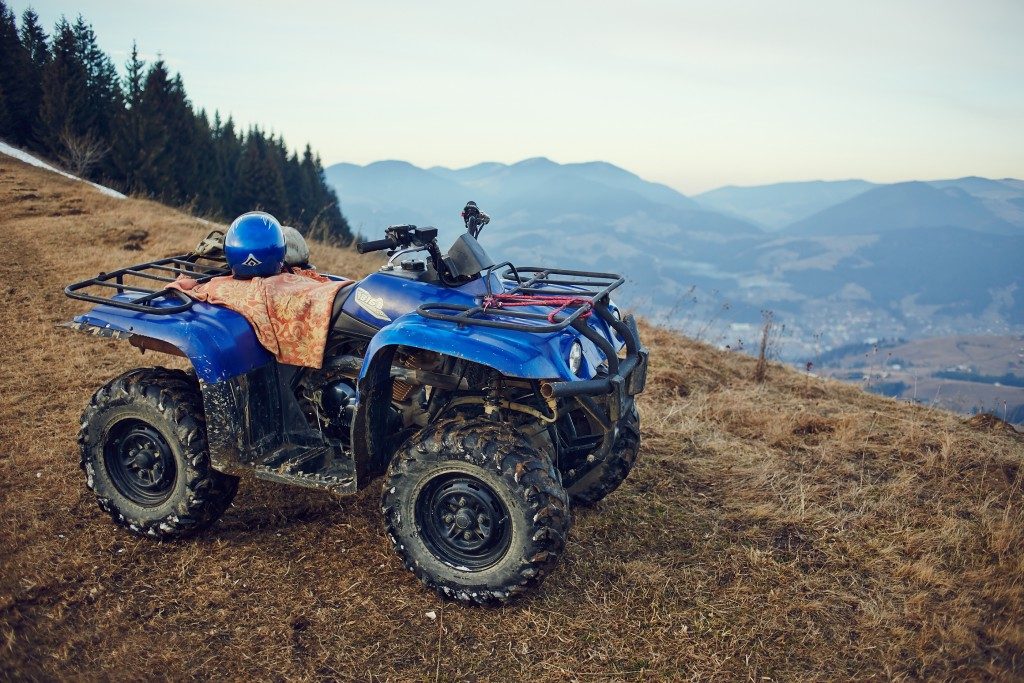 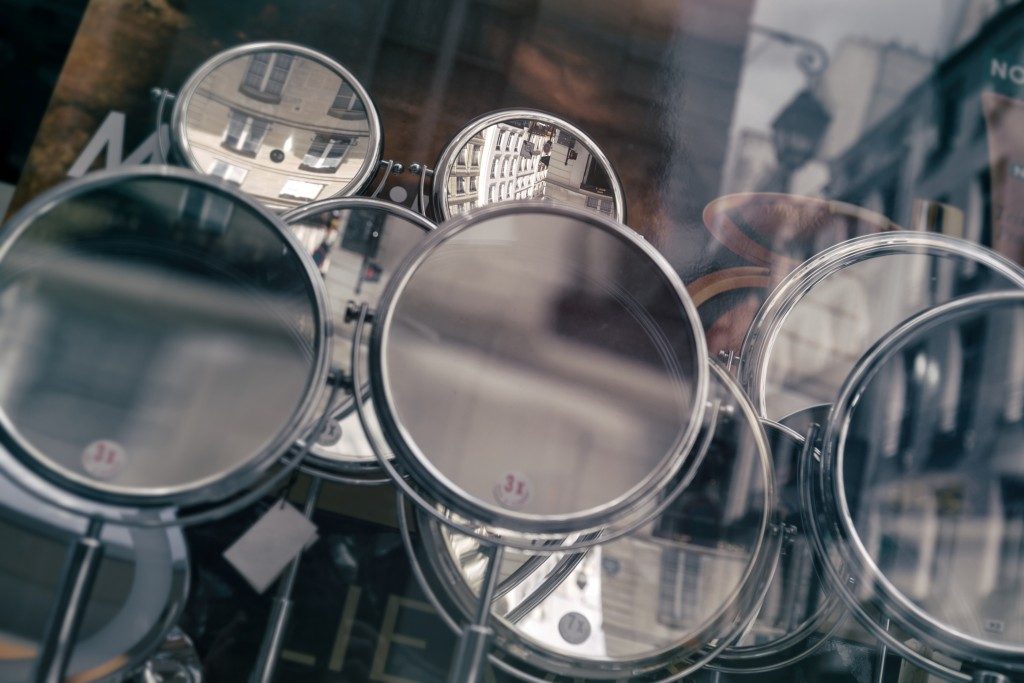