Road Lust: The Best Ranked JDM Imports You May Have Seen

This period of the pandemic may not be suitable for driving but having an import in your garage is timeless. Many motorists would die for the chance to have at least driven a JDM (stands for Japanese Domestic Market) car in their lifetime. Aside from repairing Volvos and tuning them, many car dealers and repair shops customize and repair Japanese imports.

Movies and anime like the Fast and Furious franchise and Initial D have popularized the image of the Japanese import in the average person’s mind. The visage of these fast cars zipping down the freeway has invaded the public consciousness that anyone, from car enthusiasts to the average guy on the street, will know these JDM when they see them.

If you’ve got the chance to drive or own one of these JDMs, browse through these classic choices.

The Skyline is a natural choice for most collectors. Even before the late Paul Walker’s character, Brian O’Connor has been featured in numerous video games and sought one out in the Fast and Furious teaser between the first and second films. It also has quite a reputation in Japan.

A specific model, the Skyline GT-R (R32), became famous in the Australian Touring Car circuit. It was dubbed “Godzilla” by the Aussies for its domination of the said Championship. The GT-R also stands to be the most sought-after model because it was mass-produced in low numbers and for its reputation in racing.

The Mazda RX-7 is another car on this list that made its presence felt in the Fast and Furious franchise. It’s the car that served as the first (and final, it seems) tuner for co-protagonist Vin Diesel’s Dominic Toretto. Before the film, like the Skyline, it has already featured in a few video games and movies.

The RX-7 was sold in the U.S. but did not become popular; it was a gas-guzzler, and the car wasn’t exactly ‘clean’ by environmental standards. Its sleek design contrasted with the limited numbers of after-market parts, and the RX-7 did not become as popular as the Skyline. It still offers quite the drive, though, if you consider the valve-less, piston-less engine.

People who have played Need for Speed Underground will recognize the 240SX as one of the initial choices for the protagonist in the game. In real life, the 240SX is a rear-wheel sports car that wasn’t that popular to begin with.

When the imports started to come in and drift and race car builders got a hold of them, that’s when the 240SX began to show its hidden beauty. It has tons of after-market parts that you can purchase, and it’s a beautiful machine once you’ve added a few mods and parts to it. 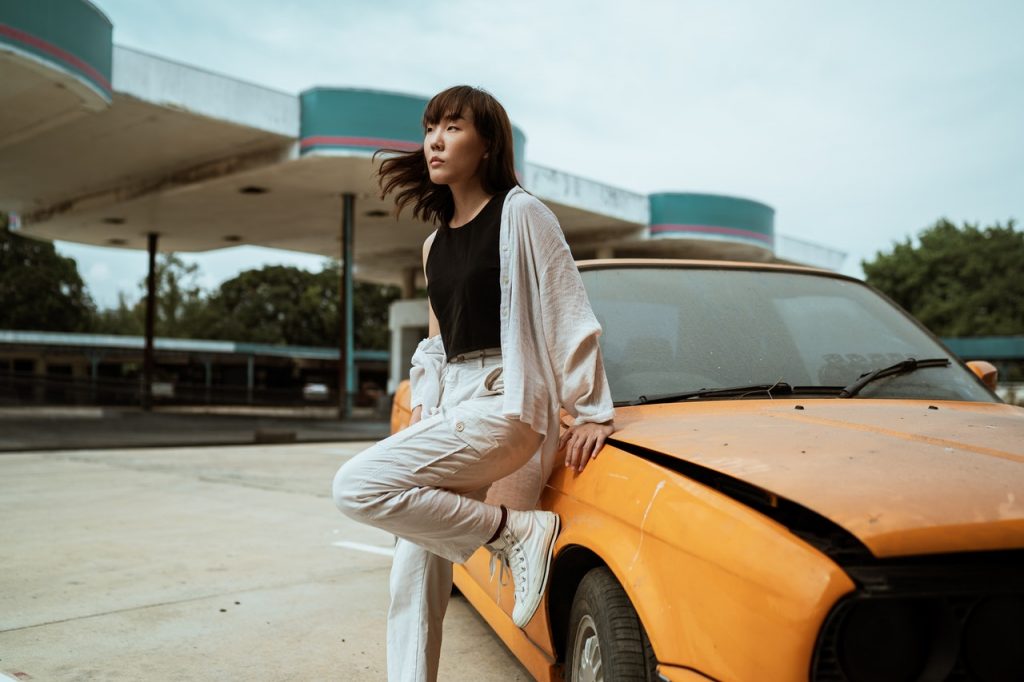 Since its introduction to the public, the Eclipse became a popular car. There were a lot of additions that made it a highly popular choice for both collectors and aspiring racers. The turbo-powered engine, coupled with its lightweight chassis, enabled it to push past the speed limit with ease and leave your opponents in the dust.

Mitsubishi currently uses the Eclipse name for a crossover, but it can’t be denied that this is the true Eclipse race fans and casual moviegoers will remember. The original Eclipse featured quite heavily in the Fast and Furious franchise, with both Brian O’Connor and Suki (Devon Aoki) having driven one.

The Subaru Impreza 22B is a rally-bred monster that is created to win championships. It’s one of the many imports from Europe that also became popular in Japan, specifically the 22B variant. It sports a rally car look, and you’ve even considered lucky if you manage to get your hands on one.

Only 424 variants of this beast were ever created, with 400 going to Japan, 16 for the U.K. market, five in Australia, and three for research as prototypes. It’s got the best of everything under the hood — a turbocharged engine, all-wheel drive, and it’s also fun for any racing need or driving type. The Impreza is even considered the vehicle to have if you’re a true-blue ‘sport’ car fanatic.

All that horsepower under the hood deserves to be tested on the open road, of which there is an abundance in the U.S. If you own one of these impressive cars, know that you’ve got something to look forward to when the pandemic is over — you’ve got a race to go to or a car show to impress in. 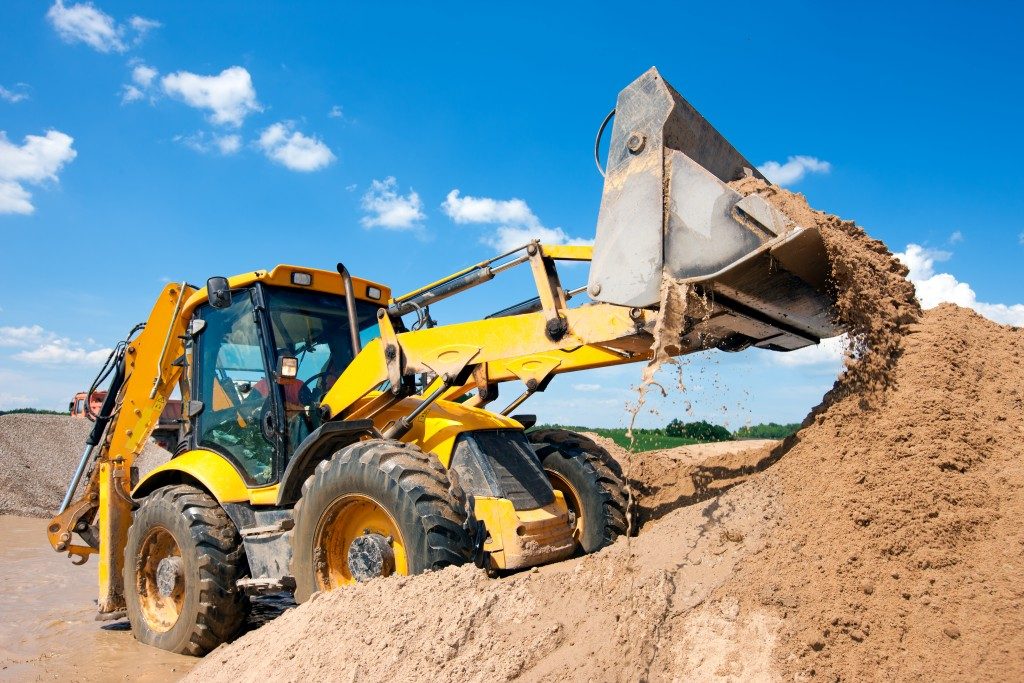 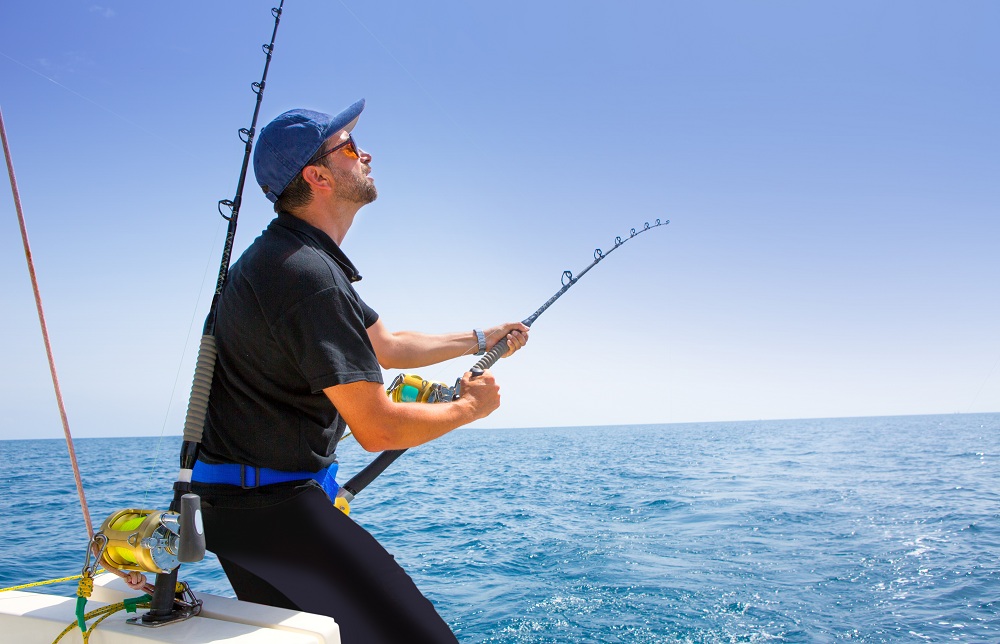