The Top Things You Need to Know About Hybrid Cars

In recent years, people have become more conscious about how their actions affect the environment, standardizing electrification across the world—and the automotive industry is no exception. Hybrid cars are becoming more popular, and the eco-friendly vehicle sector is only going to get bigger. However, despite the growing market, not many people are aware of how these vehicles work. Don’t feel bad if you’re one of those people. After all, everyone has to start somewhere—and to help you out, here are seven things you must know about hybrid cars.

They Work Best in the City Some hybrid cars can go on without using any diesel. However, not every hybrid car can do this. For instance, vehicles from GM and Honda can’t run entirely on electricity, making diesel vehicle repair services still necessary for many drivers. However, the assistance of an electric engine means you’ll be using far less gasoline than what you’d typically use for non-hybrids—making them ideal for short city drives.  ; However, that isn’t to say they can’t work well on highways either. The aerodynamic forms of many means longer time at highway speeds, making them fuel-efficient, and higher electric-only speeds up some cars, leading to faster trips.

There are Three Different Hybrids

There are three types of hybrid you can enjoy using, including the mild, self-charging, and plug-in hybrid. The following is more information about each one.

This is the most basic electrification concept in cars, where the vehicle uses a small battery and electric motor in assisting the combustion engine. The battery gets recharged through harvesting power that would typically get wasted during deceleration. However, these can’t be driven using electricity only.

This is also known as ‘fully hybrid.’ It’s a vehicle equipped with an electric motor and a larger battery, seamlessly selecting the best power source on the driver’s behalf (diesel or electric). You can drive them a mile or two in full electric mode.

This has the largest battery pack and can usually be driven from 30 miles max in pure electric mode.

You Don’t Need to Keep Replacing Its Batteries

Many people assume that hybrid cars require constant battery replacement, which can become expensive—fast. However, that’s far from the truth. The reality is hybrid car batteries last an inordinately long time even under duress, like classic New York taxis. Additionally, thanks to its growing popularity, it no longer costs the earth if the car is in your tenure and its battery needs to get replaced.

The best thing about hybrid cars is how incredibly easy they are to drive and handle. Although many complex processes are happening under the car’s hood, that doesn’t mean you’ll need to master quantum physics to operate them. Most hybrid car models use automatic transmissions to start the vehicle, and most brands like Toyota and Lexus don’t trouble you with gears. Instead, they use seamless, continuously variable versions—ensuring smooth and fast start-ups.

You Have Plenty of Choices

When it comes to hybrid vehicles, the most popular model you’d likely see or get mentioned around it is the Prius, where its manufacturer, Toyota, sells millions of the particular hybrid model. Although the offer can be tempting, keep in mind that there’s more to hybrid cars than a Toyota Prius. When you look a bit harder, you’ll see numerous hybrid vehicles like the Lexus RX 450h and Chevy Silverado Hybrid.

You Get Incentives From the Government

The best part of having a hybrid car is getting rewards from merely owning one. For instance, in America, the federal government provides subsidies up to $7,500 to persuade car buyers to make the collective effort to switch to hybrids, reduce carbon emissions, and create more green-collar jobs. Additionally, states in the country may also offer personal incentives. For example, in Denver, Colorado, each car buyer gets a $5,000 state credit when buying a hybrid vehicle.

It Saves the Environment

Besides financial and economic benefits, car hybrids can help you drive your ride around with a clean conscience, helping you remember that you’re not merely cruising with style—but responsibly as well.

Performance is Also a Benefit

Because of the famous hybrid car, Toyota Prius, hybrids have earned a reputation of being worthy and economical. However, that’s just about it. Luckily, car brands such as Lexus, BMW, and Porsche have brought a new meaning to ‘hybrid,’ providing optimal performance without sacrificing economy like what usually happens when trading up.

Although hybrid cars are increasing in popularity, only a small proportion of new vehicle sales consist of them. As such, some individuals haven’t caught on to their benefits—and hopefully, the hybrid car facts mentioned help you appreciate its concept more and convince you to make smarter decisions for your next vehicle purchase. 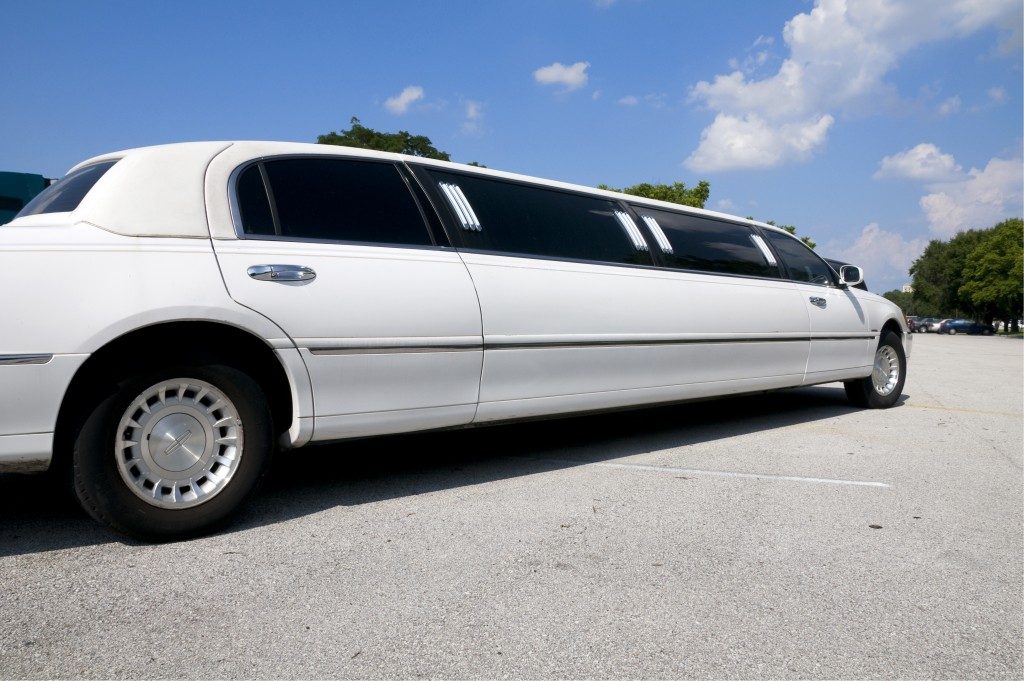